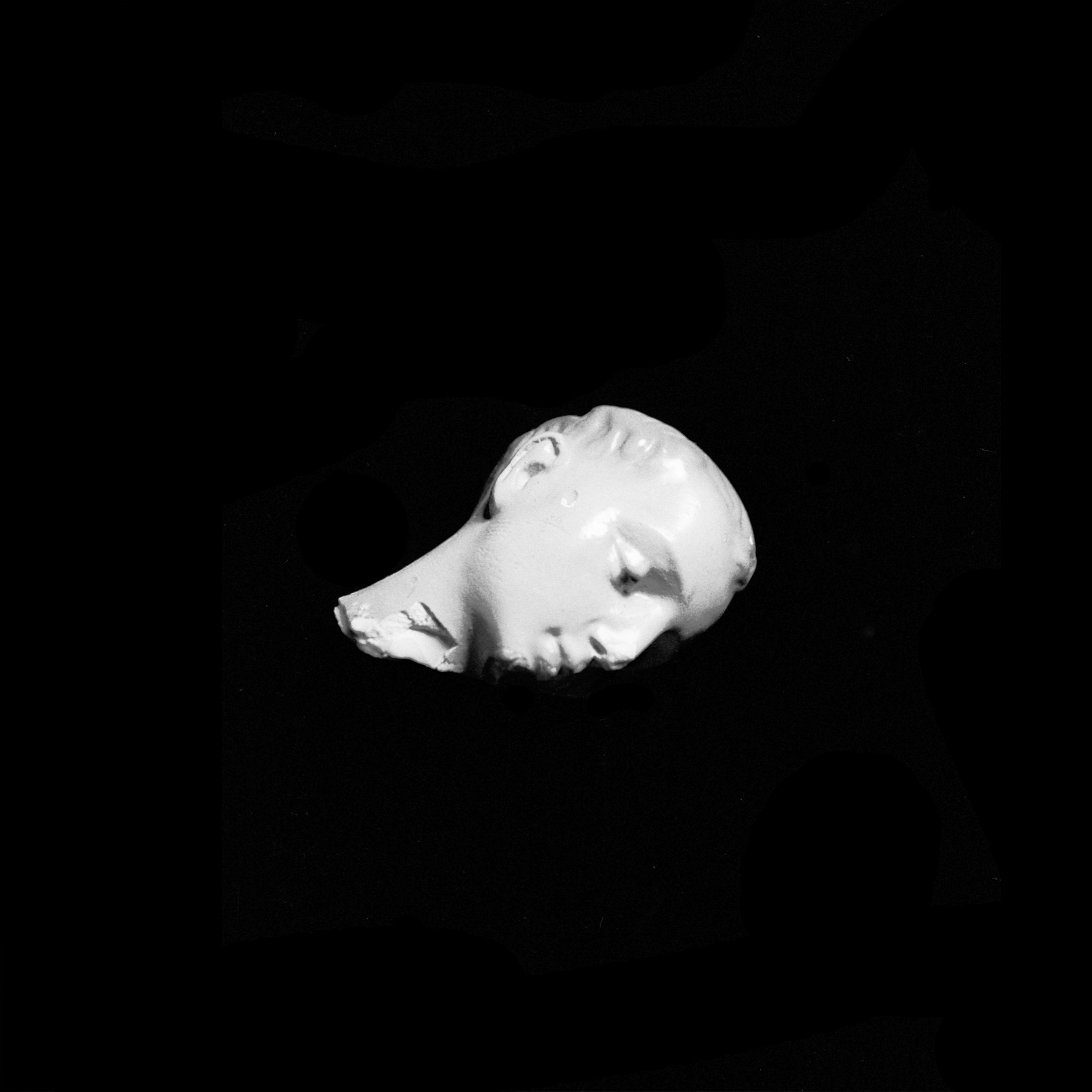 This is the song "Carpark" from the cassette only release Town Unsafe, 1995.

A song from the cassette only release Record which was on the single New Era Building (cst001), the first release from Constellation. Note the lonely and possibly crazed Captain Canada…

Another song from the album Record, of which only 100 cassettes were pressed and dispersed.

The song is again from Record and it also made a reappearance on the Constellation compilation Song of the Silent Land.


"Colt" is the fifth song off of the album Record.


"Out j" was the fifth song (or the 1st on side B) of the Sofa album Town Unsafe.


"Spring Song" is the third song on side a of the album Record.


"Sometimes" is the third song on side b of the  album Town Unsafe.

"Up To The Stop is the fourth song on side A of the album Record.


The final song on the first attempt at recording an album